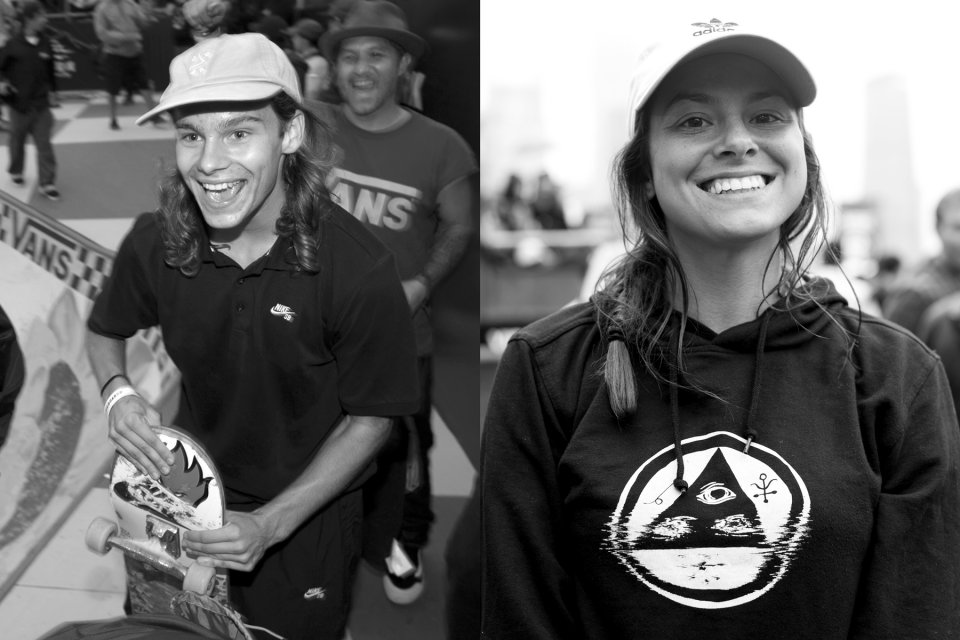 Executing a flawless example of true park terrain style, 2017 VPS world champion Oskar Rozenberg Hallberg produced an astonishing run that dominated every inch of the park with remarkable creativity and trick combinations. His glorious win marks his first podium this year since competing on the tour in 2016. Crowd favorite Pedro Barros did what he knows best, combining massive airs with relentless speed to earn 2nd place, alongside the season’s top-ranked Tour Challenger Tom Schaar, whose expert consistency placed him in 3rd.

In the Women’s competition, 2017 VPS women’s world champ Nora Vasconcellos breaks the mold, dropping her effortless style and bag of tricks across the course to claim the leading position in both the semi’s and finals. Her celebratory win marks her first major victory on the VPS tour. Vasconcellos was trailed closely by defending champion Brighton Zeuner, mastering her runs with speed and accuracy to earn 2nd, while Kisa Nakamura showed off her biggest tricks to land in 3rd.

“This is a really new experience and I’m trying to soak it all in! Really proud of everyone who skated. We’re in such an amazing place. Seeing everybody’s style, trick selection, how young these girls are—we’re always just pushing each other. I’m just so lucky.”

Capping off an incredible international tour that saw an ambitious field of Pros, Challengers and new regional talent rise to the occasion, the Vans Park Series salutes the 2017 World Tour in Shanghai, China with two new World Champions of park terrain skateboarding and the establishment of next year’s elite VPS Pro Tour class.