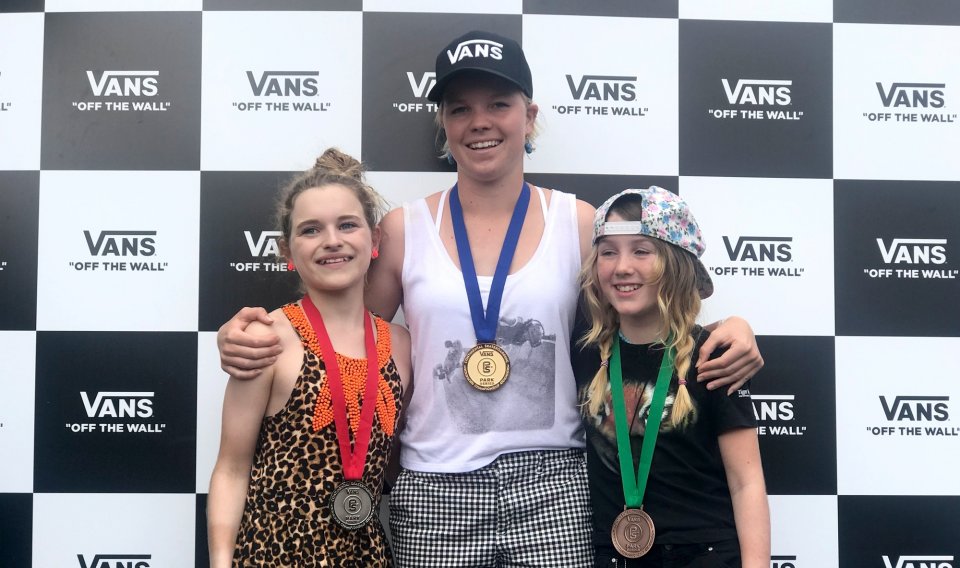 Keegan Palmer and Poppy Starr Olsen will be joining the VPS select pros and the remaining series’ continental champions to compete at the 2018 Vans Park Series World Championships. Congratulations to Keegan and Poppy!

Watch the on-demand of the live webcast