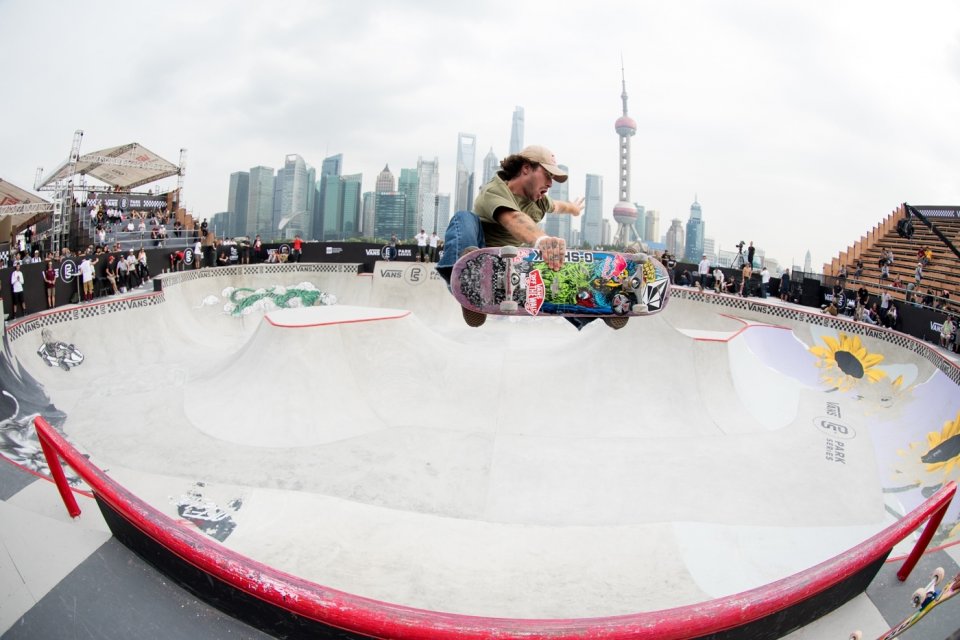 Costa Mesa, CALIF. (May 9, 2018) – Vans Park Series proudly announces the official 2018 VPS Pro Tour roster, inviting the top-ranking men and women pros from the 2017 season along with new Tour Challengers and Wildcards. VPS series Select Pros are pre-seeded directly into the semi-finals at every VPS Pro Tour qualifying event, to be met by exclusive qualifying Tour Challengers in pursuit of valuable points toward their final year end rankings and a chance to compete in the 2018 VPS World Championships. For the Women’s division, Vans Park Series expands the qualification series for the 2018 Women’s Pro Tour with events in Brazil, Sweden and United States, and announces open registration at each stop for all women’s competitors who are not currently on the VPS circuit. Prospective competitors are encouraged to enter here.

The final roster of Select Pros, Challengers and Wildcards for the 2018 VPS Pro Tour is now available here.

The 2018 Vans Park Series Pro Tour will be broadcast live and for free on the ETN app, ETNlive.com, VPS App and vansparkseries.com.

For the 2018 season, all Women’s qualifier events are open for registration to all women’s competitors who are not currently on the VPS circuit. Stay tuned to vansparkseries.com for final qualifying athlete confirmations for the 2018 VPS Pro Tour.