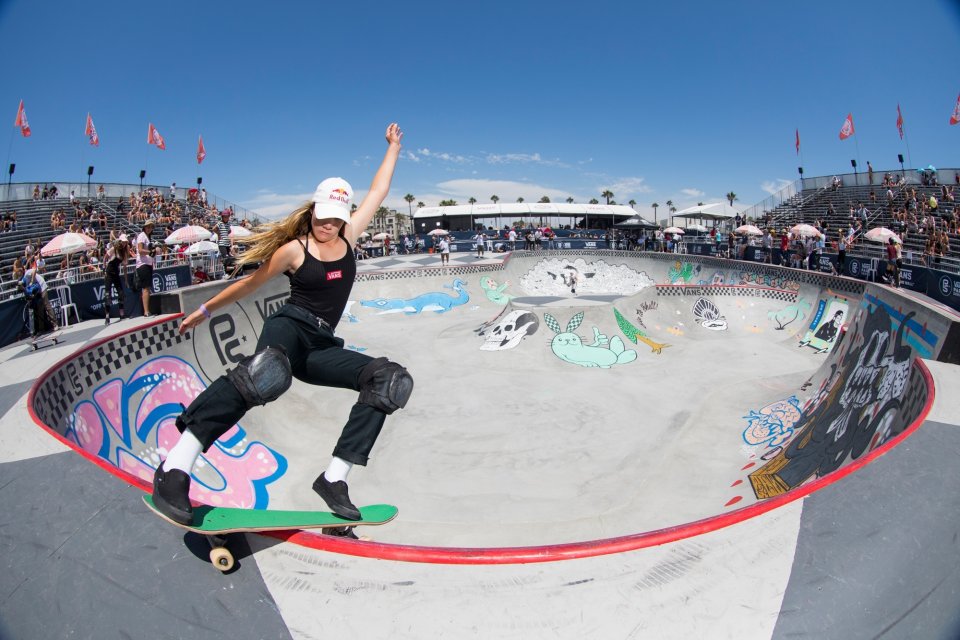 This Sunday: Prospective VPS Americas Continental Champions to be Seeded Directly into VPS World Championships in China this October

Welcoming new men and women challengers to the VPS tour circuit, the 2018 VPS Americas Continental Championships will highlight aspiring regional talent who are gunning for victory on their home turf and looking to secure their spot in the VPS World Championships this fall. The expanded 2018 Women’s Pro Tour open qualifier is also slated for surprises, providing new women’s contenders a chance to compete against top-seeded VPS Women’s Select Pros.

Vans Park Series will reveal a brand new, custom-spec concrete park built directly on the sand in Huntington Beach in conjunction with the Vans US Open. With new and unique elements to challenge and inspire the VPS pros,  the park features a subtle twist on the center island jump box that incorporates a jersey-barrier inspired spine, along with a variety of re-designed hips, layback banks, and extensions, all arranged in an open-flow format to allow the riders an abundance of different ways to take over the course.

Vans Park Series returns to Huntington Beach, CA in partnership with the largest action sports festival in the world, the Vans US Open of Surfing. With thousands of spectators descending upon the festival, the highly-anticipated summer event will feature an immersive creative experience, filled with world-class surf, skate and BMX competitions, in addition to the interactive Van Doren Village, which will host art exhibitions and hands-on creative workshops for attendees. Visit www.vansusopenofsurfing.com for more information.