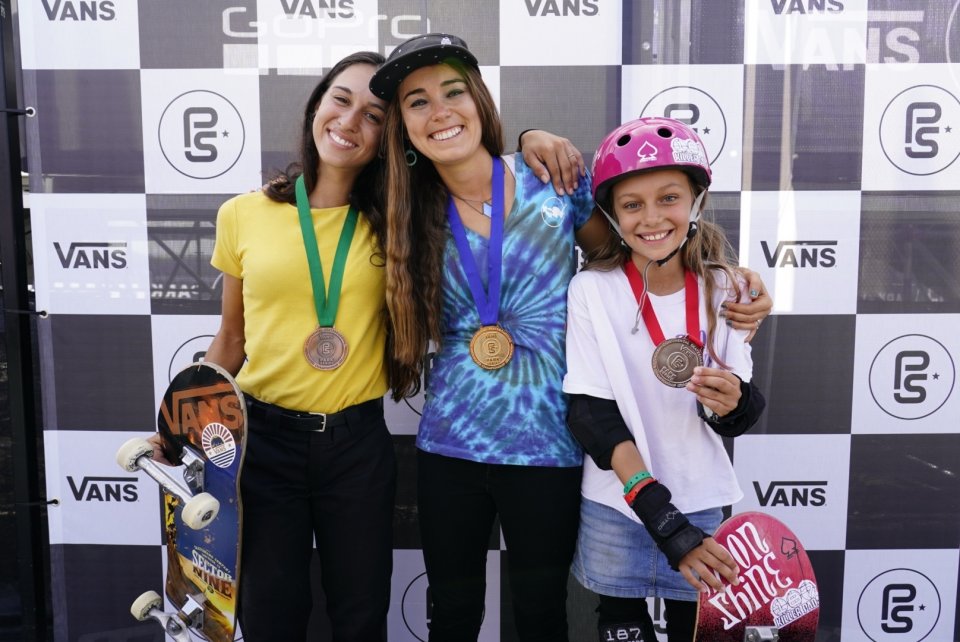 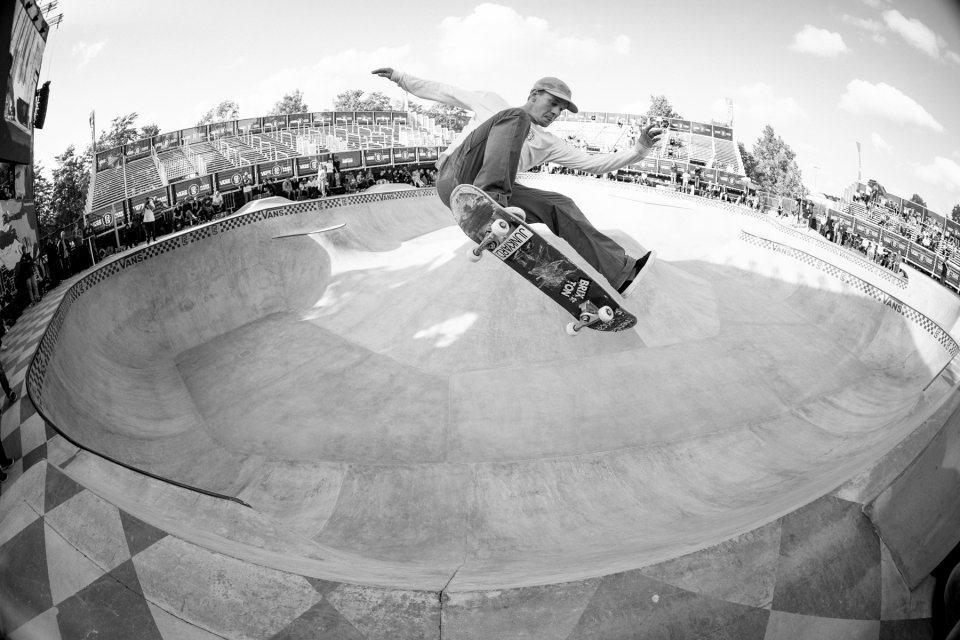 Malmö, SWEDEN (September 7, 2018) – The 2018 Vans Park Series Europa Continental Championships kicked off a fierce competition of regional talent in Malmö, Sweden, welcoming more than 75 competitors in total from the men and women divisions to compete at the historic first-ever VPS-certified Kroksbäck Skatepark. Transcending the competition and reaping the glory for their respective countries, Simon Karlsson (SWE) and Amelia Brodka (POL) won the Europa Continental Championships, securing their invites to the VPS World Championships in China. 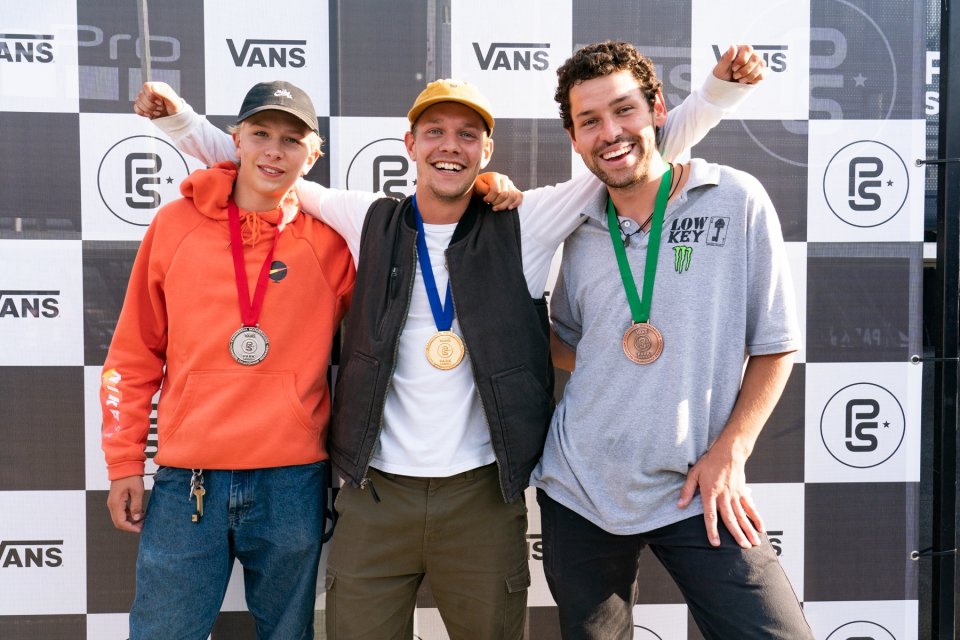 Sweden’s own Simon Karlsson impressed the judges with a clean kickflip wallride on the tombstone to take first place, while Amelia Brodka defended her Continental Championship title after winning in 2017, and accomplished a well-deserved back-to-back win thanks to her strong combinations of frontside airs and ollie smiths on the big bank. The 2018 Europa Continental Champions will be pre-seeded directly into the World Championships lineup, joining Select Pros and advancing Tour Challengers for the final gauntlet in China this October.

Up next this weekend, the 2018 VPS Pro Tour for men and women continues with the final qualification rounds for VPS challengers to best their rankings from the overall tour and claim their coveted spot in the World Championships race. With only a handful of spots left for the taking, United States’ Roman Pabich and Japan’s Sakura Yosozumi are in the lead based on current VPS Challenger rankings, and will definitely be the ones to watch for the remainder of the series.

In its third consecutive year featured on the Vans Park Series Pro tour, the custom VPS- certified Kroksbäck Skatepark’s exemplary design will test the top-ranking pros and challengers to be fast and creative, with judges focusing on speed, flow and amplitude throughout the course. With a plethora of hips, grinds, walls, a huge center island, and a monster bank, the pros are slated to land another incredible show of park terrain skating for all fans across the globe to witness.