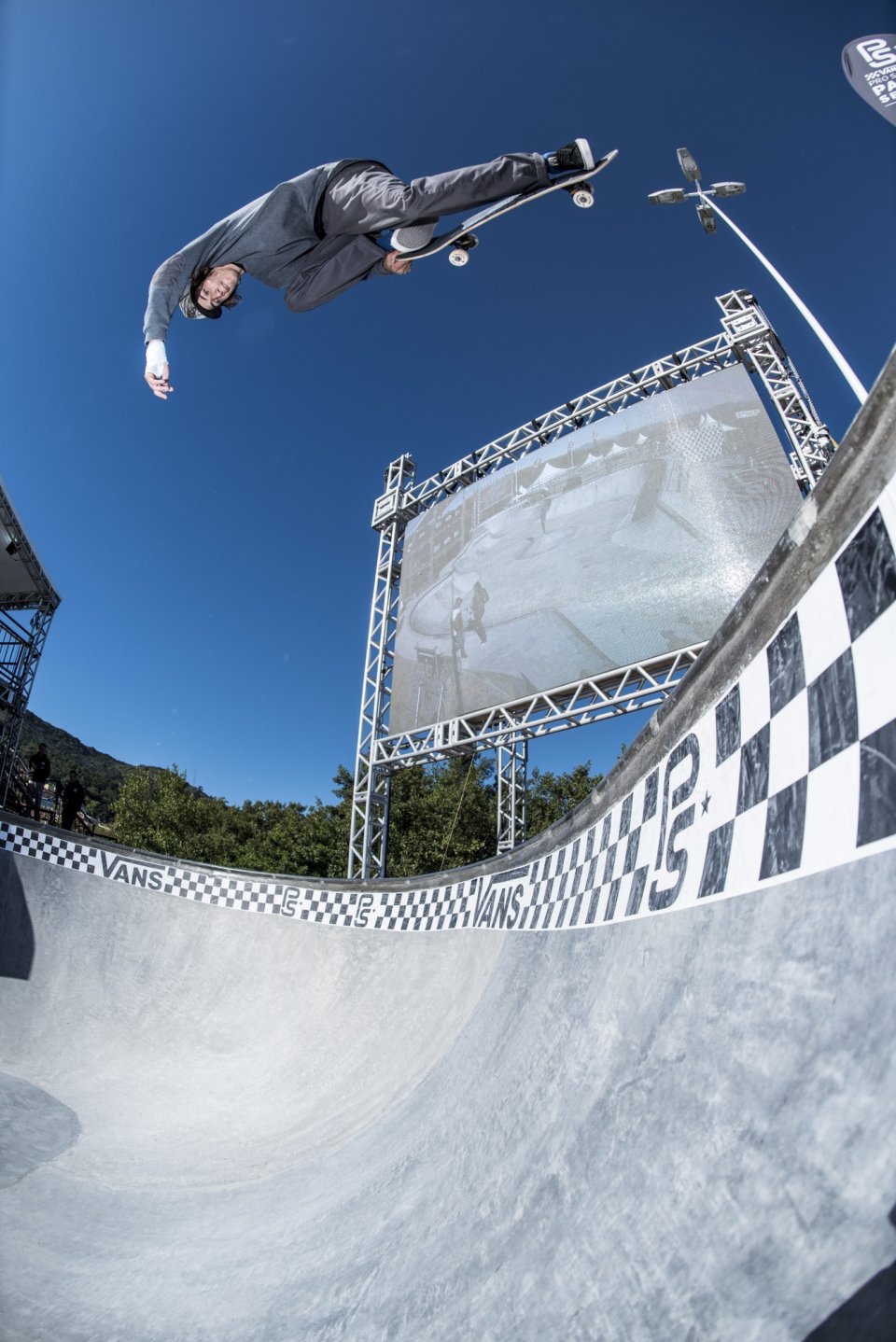 Italian newcomer and first place qualifier Ivan Federico muscled through the finals to take second. His performance secured him in first until the final moments of Pedro Barros’ last run. Ivan is now in third in the Vans Park Series Challenger Rankings.

3. Rookie Rise's To The Occasion 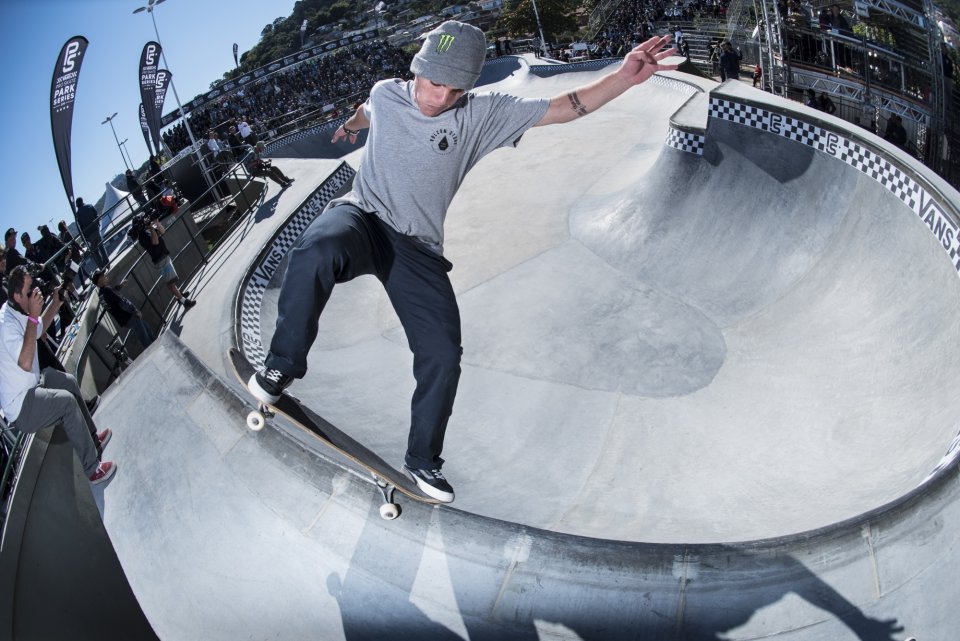 Local young gun Vi Kakinho was on fire in the Semi-finals, he progressed to the finals but got hit by an injury to his shoulder forcing him out of the finals. 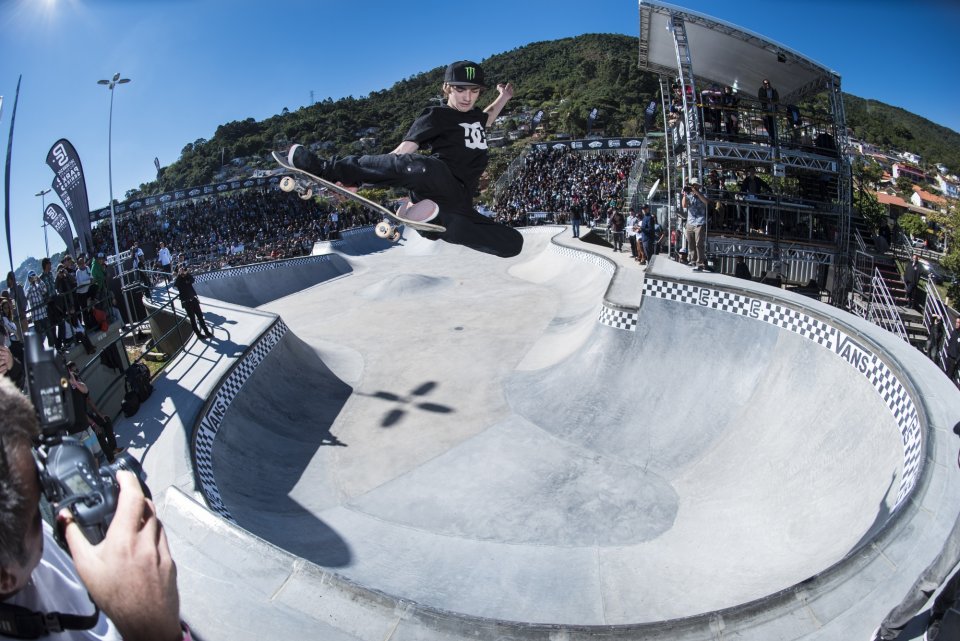 Tom Schaar's 5th place finish in the Brazil Global Qualifier puts him in the lead for the Vans Park Series Challenger Rankings.