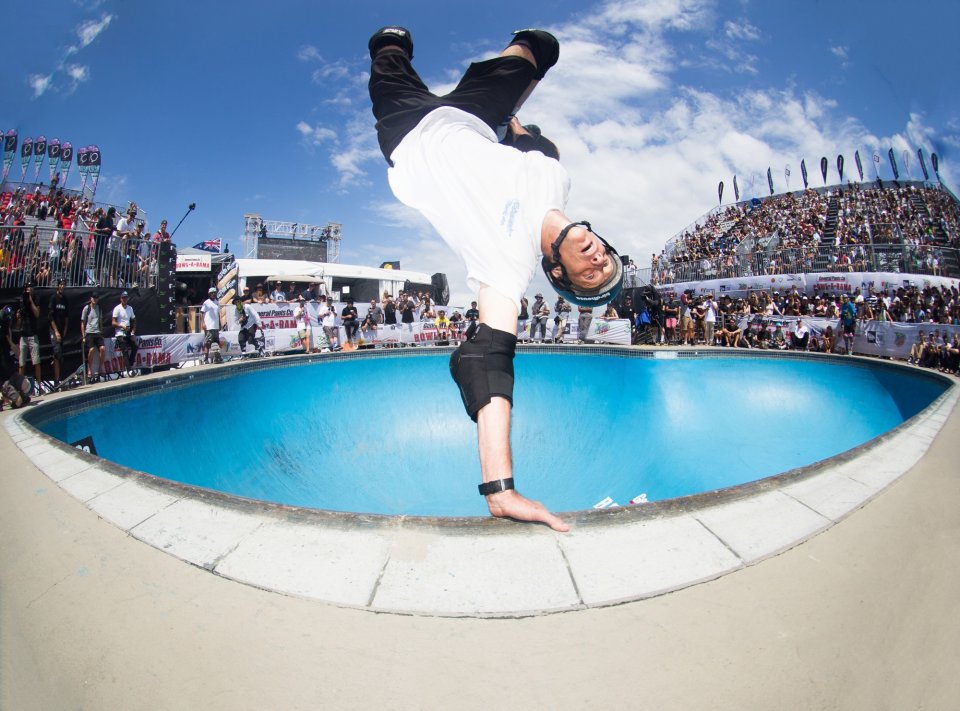 Tune in on May 18 at vansparkseries.com for Tony Hawk’s live Park Series debut!

“Skating has shaped my life experience, so I’m beyond excited to join the Vans Park Series team on tour and continue to advocate for youth and their futures in skateboarding on the global stage,” said Tony Hawk. “I’ve seen overall skating talent evolve quickly in recent years so I’m looking forward to watching that progression in the form of park terrain skateboarding unfold.” 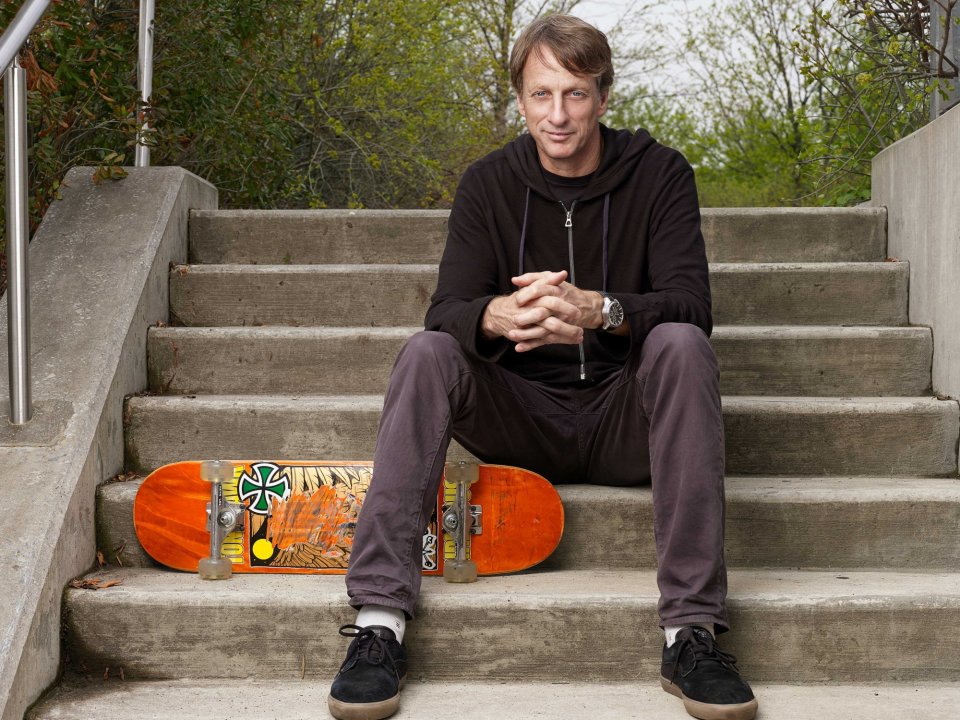 The entire 2019 competition series will be broadcast live on vansparkseries.com and will feature the best names in park terrain skateboarding such as Pedro Barros, Alex Sorgente, Oskar Rozenberg Hallberg, Tom Schaar, Nora Vasconcellos, Brighton Zeuner, Lizzie Armanto, and many more.

“Tony’s name is synonymous with skateboarding around the world,” said Bobby Gascon, global director of action sports, Vans. “He represents the very best of the sport and has been the pinnacle ambassador of skateboarding for decades. We are grateful and couldn’t ask for a better voice to support Vans Park Series’ mission to promote skateboarding’s creative culture and grow participation worldwide.”

Hawk will bring a lifetime of expertise to the Vans Park Series premium live broadcast, providing global viewers and listeners with an exhilarating, competitive skateboarding showcase experience. Those tuning in will have the opportunity to hear expert commentary and perspective from one of the most iconic names in skateboarding. 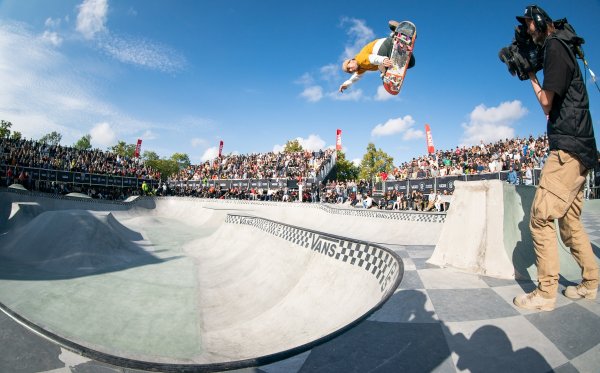