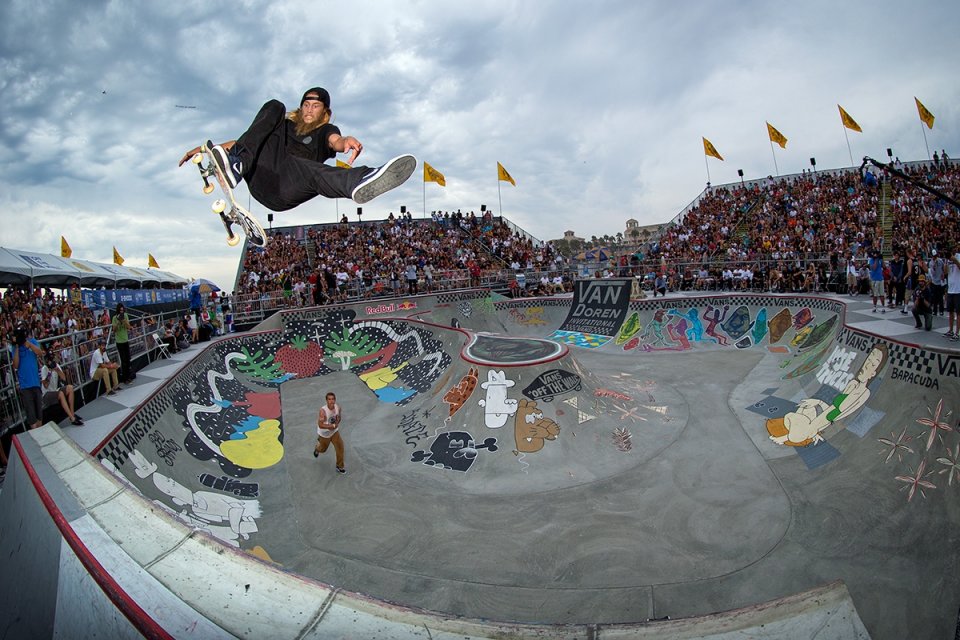 “I’m super hyped to skate the new Vans Park Series,” said pro skater Curren Caples. “It’s a contest that is needed in skateboarding and I can’t think of a more authentic brand than Vans to get behind such an event.”

The Vans Park Series Mens Global Qualifier system is made up of four events. Each Qualifier stop of the Vans Park Series will feature participating Park Series Select Pros and is open to established ams and pros. Qualified applicants may submit a registration request form online at vansparkseries.com. All requests will be reviewed and participation will be granted for each event at the discretion of the official competition organizer. Approved competitors will receive points for their placements at each event and their final rankings will be based on an average of their top three placements over the course of the series. The top five skaters to emerge from the Mens Global Qualifier system will challenge the top 15 pre-seeded exclusive Park Series Select Pros in Malmö for the title of 2016 Vans Park Series Mens World Champion.

The road to Malmö and the battle for the remaining five spots in the inaugural Vans Park Series World Championships kicks off on April 16 with the first-ever Vans Park Series Global Qualifier event at St. Kilda skatepark in Melbourne, Australia. 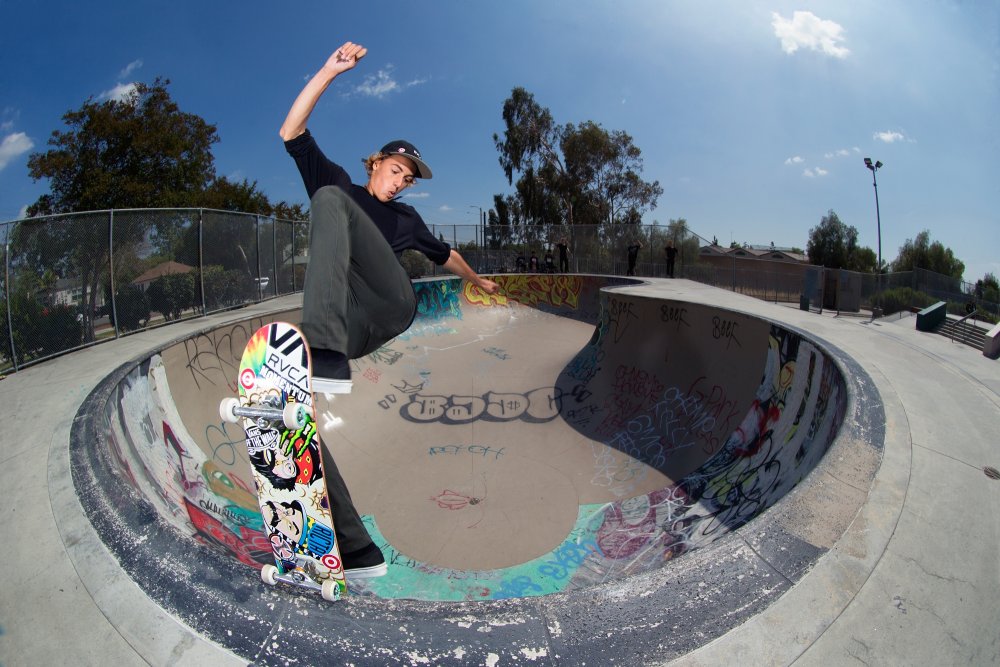 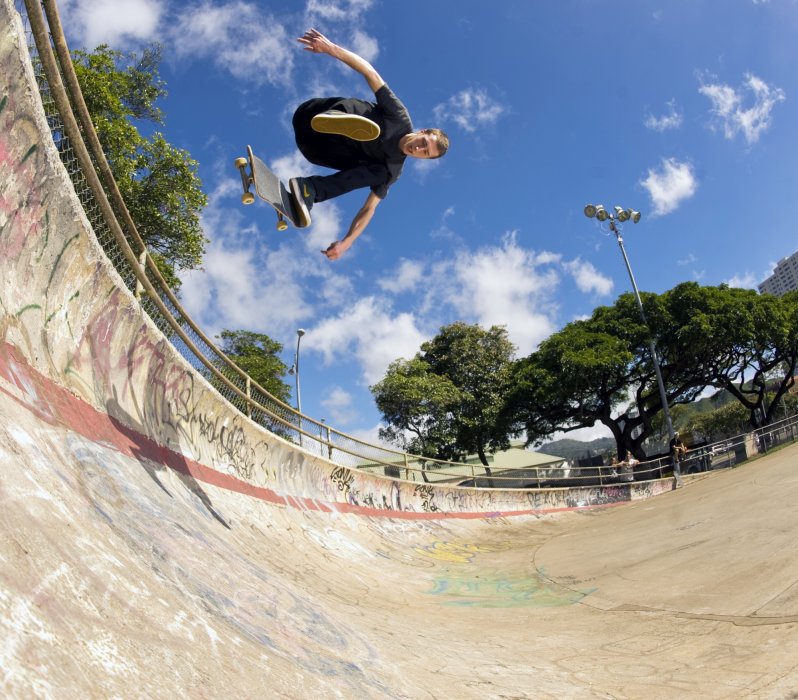 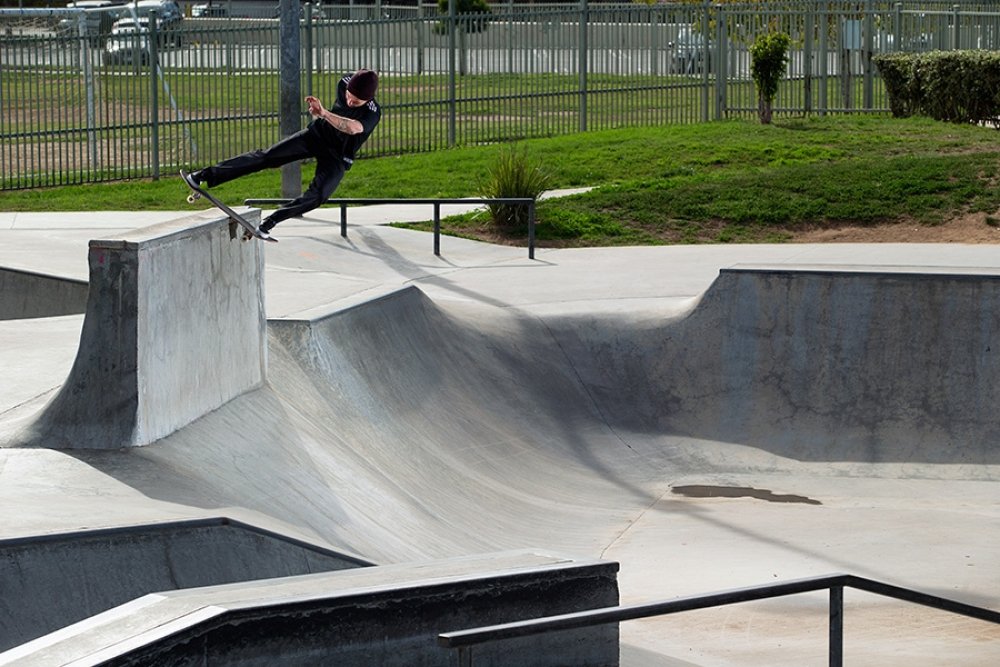 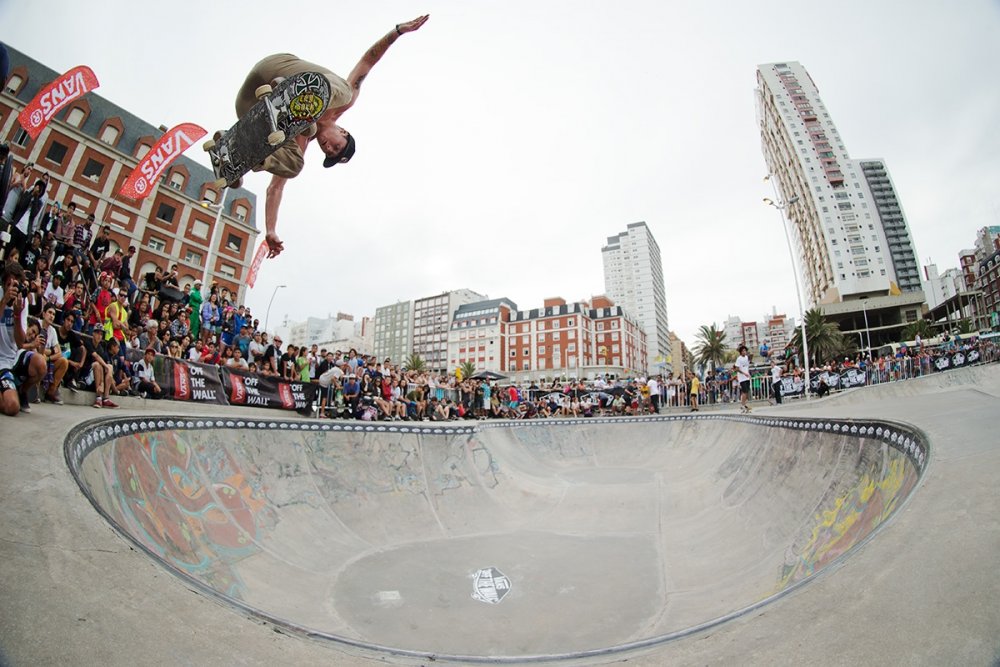 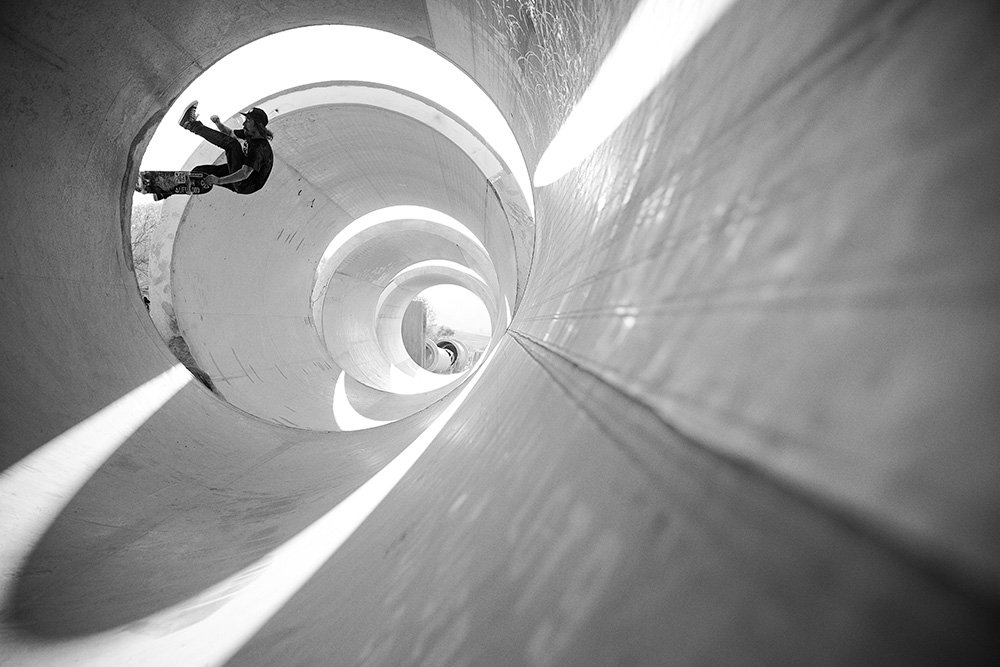 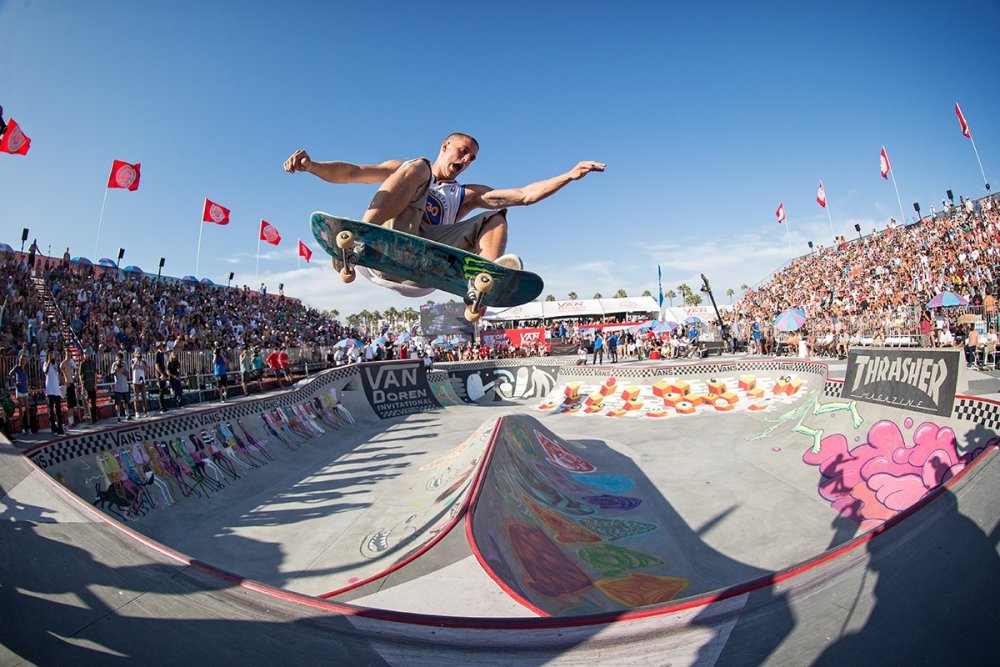 Raven Tershy at the 2015 Vans US Open, Huntington Beach will be stop No.4 on the 2016 Vans Park Series Michael Burnett

* Men and Women includes anyone who identifies as cisgender, trans, non-binary, and/or gender nonconforming skaters.